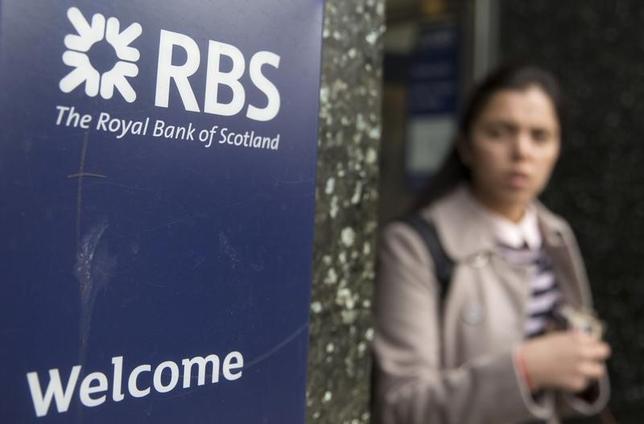 Royal Bank of Scotland (RBS.L) has appointed external advisers to launch a fresh investigation into its treatment of small business customers, sources familiar with the matter said.

The bank, 78 percent-owned by the British government, has hired the advisers

to assist in the probe which is running alongside an inquiry into the same matter by Britain’s financial regulator, the sources said, declining to identify the advisers.

The Financial Conduct Authority (FCA) launched an investigation last year into allegations RBS pushed small firms into its turnaround division so it could charge higher fees and interest and take control of their assets.

Lawrence Tomlinson, who acted as an adviser to former Business Secretary Vince Cable had accused RBS of systematically sucking cash out of viable small businesses.

which was bailed out with 45.8 billion pounds of taxpayers’ money during the 2007-09 financial crisis.

The FCA launched a review into the turnaround unit, called the Global Restructuring Group (GRG), last year, hiring consultancy Promontory Financial Group and Mazars, an accounting firm, to conduct it. That review will not be published until the end of this year.

A separate review by law firm Clifford Chance, which was commissioned by RBS, found no evidence the bank set out to defraud small businesses.

The latest investigation will have a broader remit, looking more generally at GRG’s activities, the sources said.