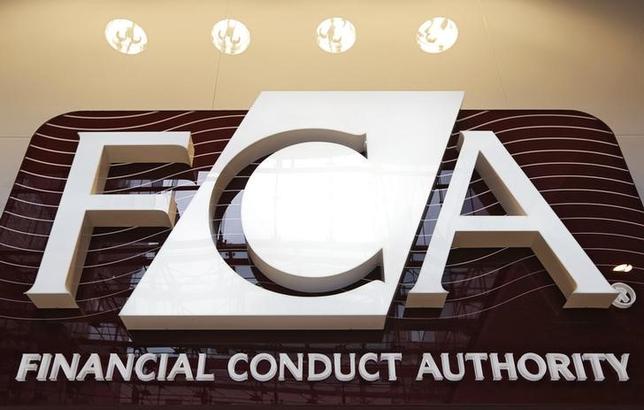 Britain’s financial regulator’s view on how complaints about mis-sold loan insurance are being handled and what action it plans to take will be announced by the end of the summer, it said on Wednesday.

evidence on whether consumers mis-sold payment protection insurance (PPI) were being compensated properly and use it to assess whether the current approach was working.

It said it would consider imposing a deadline on customers claiming compensation, potentially drawing a line under the country’s costliest consumer finance scandal.

Paragon Personal Finance to disclose to a client a large commission payment on the sale of a PPI policy has made the relationship between lender and borrower unfair.

Banks have so far set aside more than 26 billion pounds to compensate customers mis-sold PPI policies.

The insurance policies were meant to protect borrowers in the event of sickness or unemployment but were often sold to those who would have been ineligible to claim.

← Hold bankers accountable for their crimes
I wanted every bit of money you could get, said trader accused of Libor fixing →